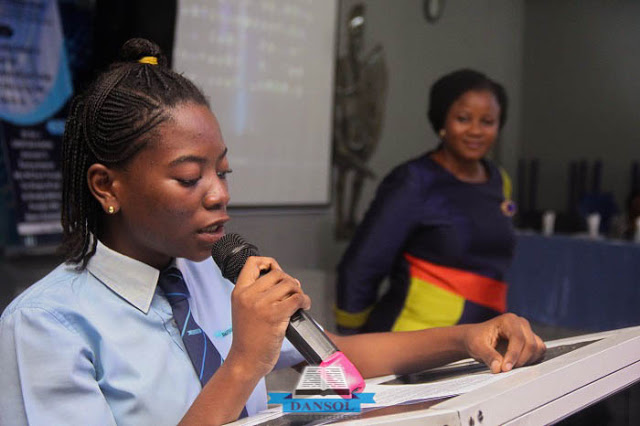 Dansol High School Science/ Mathematics Day was held on Thursday 3rd May, 2018. The themed was “Science and Mathematics: The Basics for Survival in a Technologically Driven 21st Century”

The highpoints of the programme included Documentaries, Speeches, Quizzes, Science and Mathematics Riddles as well as Science Exhibition.

The guest speaker, Dr. Olubunmi Akinpelu, enlightened the students about the relevance of science and technology as well as the limitless benefits it has offered the world over the years in the area of medicine, agriculture, and information technology. She also explained the origin, definition and importance of science including the available career opportunities it offers.

Subsequently, a documentary titled “Science and Technology in the modern world” was projected to further aid students’ understanding of the subject under discussion. This documentary was showcased so as to catch the interest of the students on a wide range of possibilities that can be brought to life through Science. The video featured clips on cars, aeroplane, electronics and future inventions.

The height of the programme was when Dansol High School Students exhibited their innovative inventions; Abu Jeremiah exhibited his machine called “Bluetooth controlled car” where he used a phone to control a car;

Anthony presented a traffic light with the use of bulbs switching from one light to another; and finally, Nkechi Chukwuma and Toluwanimi Akinola, the fantastic duo, presented a lead pattern that was a beginner level for a traffic light.

The next on the agenda was the Quiz that featured questions on Physics, Chemistry, Biology, and Mathematics. It was anchored by Mr. Paul Ognnubi, a member of the Mathematics Department.

The results of the Quiz were announced. Mind Builders School emerged the Winner of the Quiz, followed by Jextoban School who took 2nd in the competition and the 3rd position was given to Isolog School. 4th and 5th positions were given to Unique Heights High School and Christ College respectively. 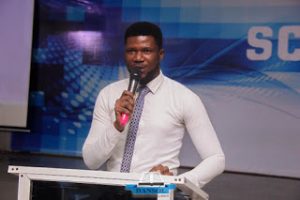 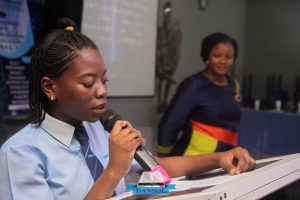 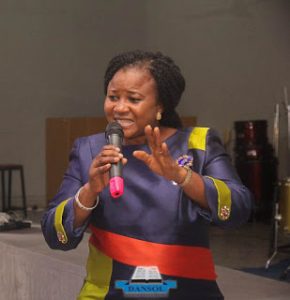 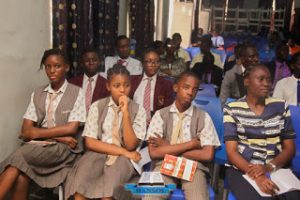 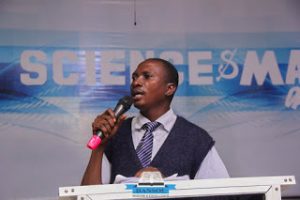 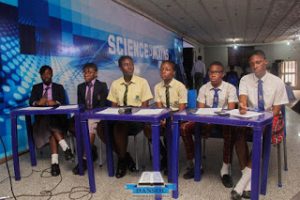 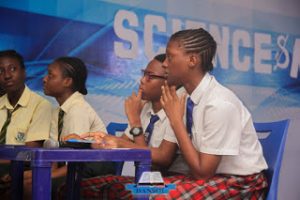 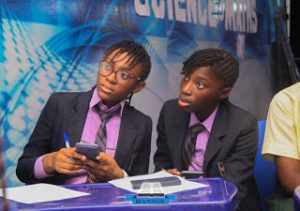 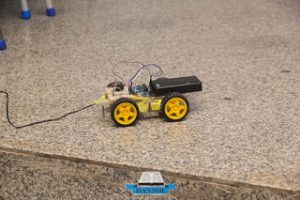 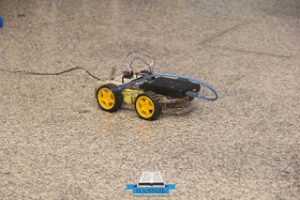 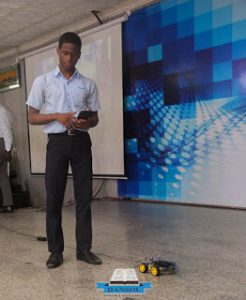 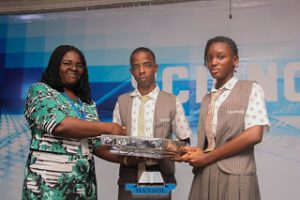 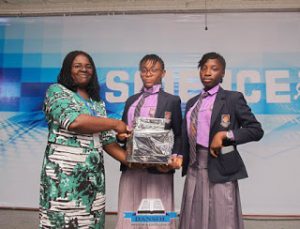 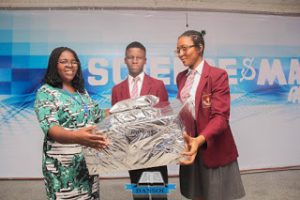 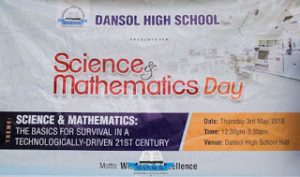 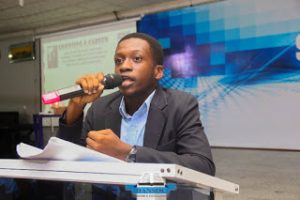 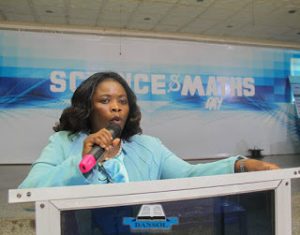 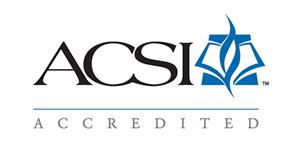 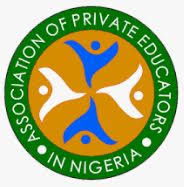 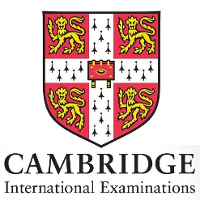 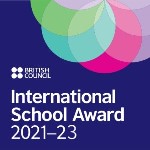